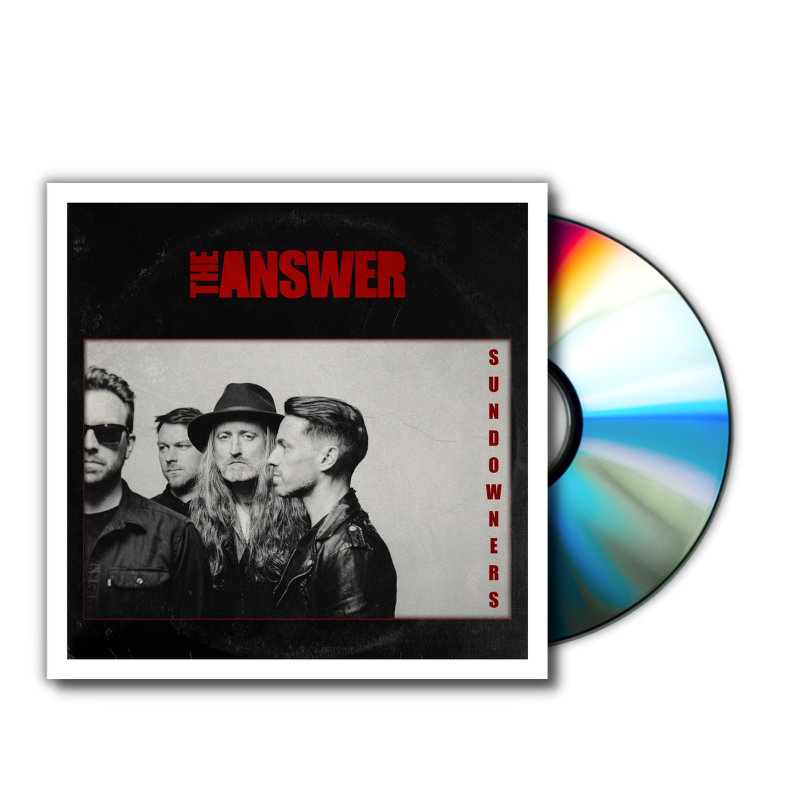 British rock legends, The Answer, return after a seven year absence with their seventh full studio album, Sundowners. Produced by British rock producer Dan Weller (Enter Shikari/Bury Tomorrow), the new album is an exceptional record that is sure to be one of the rock albums of 2023. With more than 300,000 album sales in their catalogue, tours with AC/DC and The Rolling Stones, The Answer comeback will see feverish fan anticipation.